Welcome to the official site of the Bayside St. Patrick's Day Parade. Each year our parade marches down Bell Boulevard spreading the luck of the Irish throughout all of Bayside and Northeast Queens. On this site you can find information regarding our events, history, and ways to participate in the parade. There are also archives of images and livestreams from previous parades. As well as a shop where you can buy all sorts of Bayside St. Patrick's Day Parade merchandise. So click around, and we hope to see you at the parade this March! 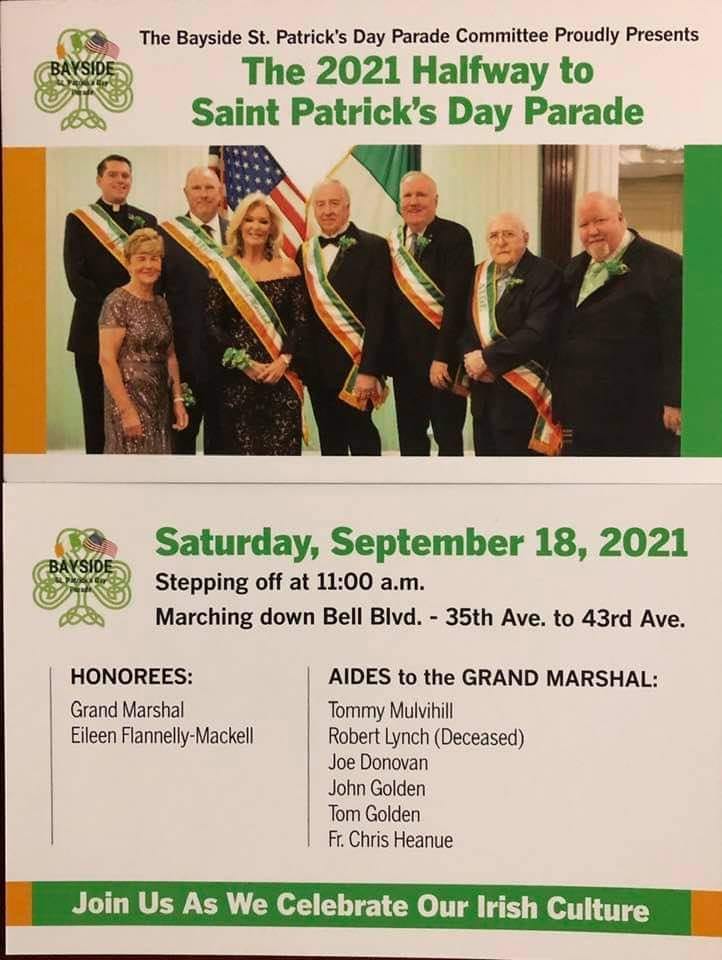 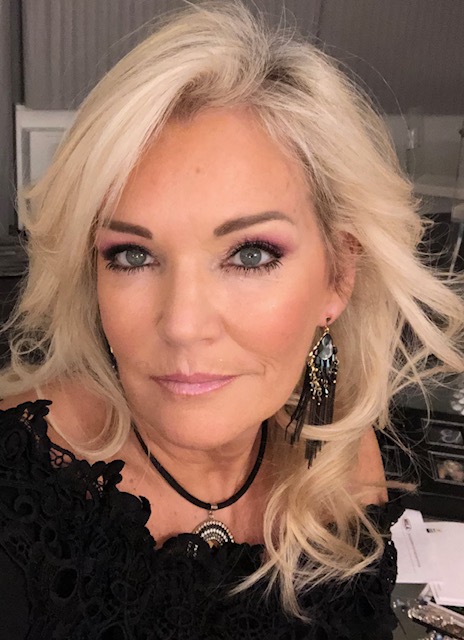 Eileen Flannelly Mackell is the Vice President of the Container Royalty Central Collection Fund (CRCCF) of the International Longshoreman Association (ILA) and the United States Maritime Alliance (USMX). She is responsible for the centralized collection of royalty funds from the eastern and gulf ports of the United States.

Previously, Eileen served under Mayor Michael Bloomberg and the City of New York as Commissioner of the New York City Department of Records and Information Services (Records) having been appointed in July 2010. She had been Deputy Commissioner of Records beginning in January 2005 and served as Assistant Commissioner from 2002 through 2004.

In her various Commissioner roles, Eileen had the comprehensive responsibility for operations of the City’s records management program as well as the Municipal Archives, City Hall Library, and Conservation Units. She is credited with launching the largest collection of historic photographs in the world (875,000 on-line images), as well as creating the first-ever museum quality public exhibit space and educational forum to highlight the priceless treasures of the NYC Municipal Archives and City Hall Library.

In April of 2013, Eileen took the opportunity to use her newly established Visitor Center along with materials from the NYC Municipal Archives and City Hall Library to launch her first exhibit “We Built this City” – a complete focus on the overwhelming contributions of the Irish community in the building and creation of New York City.

Additionally, having served in various roles over several decades, she takes great pride in her current position as President of the Irish Institute of NY, a non-profit organizationdedicated to cultural and philanthropic endeavors. Eileen is a proud member of the Mayo Society of New York (Mayo Woman of the Year 2015), Great Irish Fair honoree (Paul O’Dwyer Award 2018), a member of the St. Patrick’s Day Parade Foundation Committee, and the 2020 Gale of the Yearfor the United Irish Counties Association.

Having spent her lifetime traveling between Ireland and New York, Eileen possesses a deep-  passion for and holds close ties to her family and friends on both sides of “the pond” and hails Ireland as her second home.She is the daughter of prominent Mayo man and Irish Radio’s Adrian Flannelly, Limerick native Mary Flannelly, and widow of Dr. Thomas J. Mackell, Jr.

Aide To The Grand Marshal 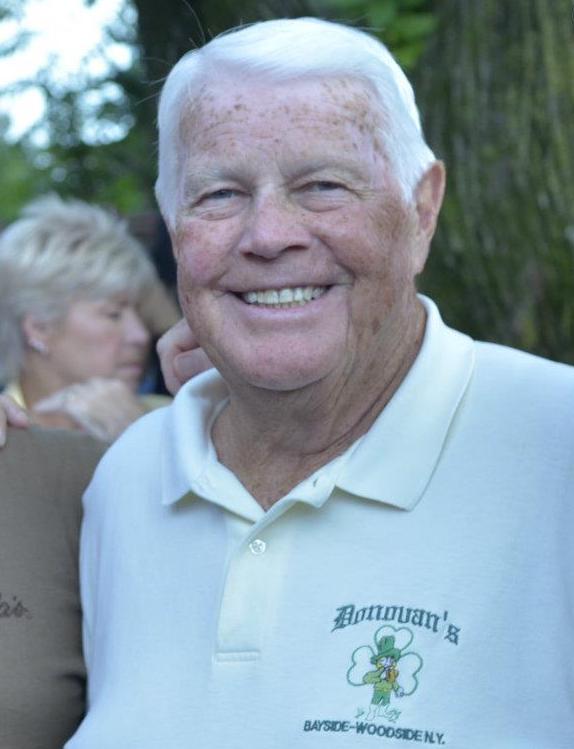 AIDE to the Grand Marshal

Joe Donovan has been one of the greatest contributors of the Irish in Bayside since he opened his restaurant on 41st Ave in 1979.

After 15 years serving as a Fireman in Manhattan, and another 9 years  serving as a detective in the police force, also in Manhattan,  and while also serving in the Volunteer Auxiliary Fire Department  in Plandome Long Island , Joe opened his first restaurant in Woodside NY in 1966 , and then the Donovan's in Bayside in 1979.

Join us for Pint Night Fundraiser's for the 2020 Bayside St. Patrick's Day Parade.

$40 gets you your Pint Glass and unlimited refills during the event.

HERE IS THE ENTIRE LIVE FEED FROM THE 2019 PARADE